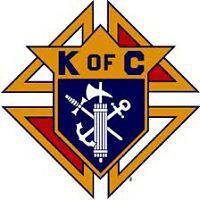 Father Michael J. Mc Givney founded the Knights of Columbus in 1882 at Saint Mary’s in New Haven,CT. as an organization committed to unity as a Catholic lay organization, Charity to those in need and Fraternity with fellow brother knights. The pillars of the knights are Charity, Unity, Fraternity and Patriotism.

Today, knights and their families remain true to these principles and work to spread Columbianism around the world. Your local Knights of Columbus council is the Father Hogan Council 14236. The council supports the St. Mary’s and St. Julies parishes as well as the local community and various organizations. To learn more about the Knights visit http://www.kofc.org/en/index.html or contact Paul Couto at 508 971 3404 or [email protected]

The Knights of Columbus Father Hogan Council officers for the 2015-2016 Fraternal Year: 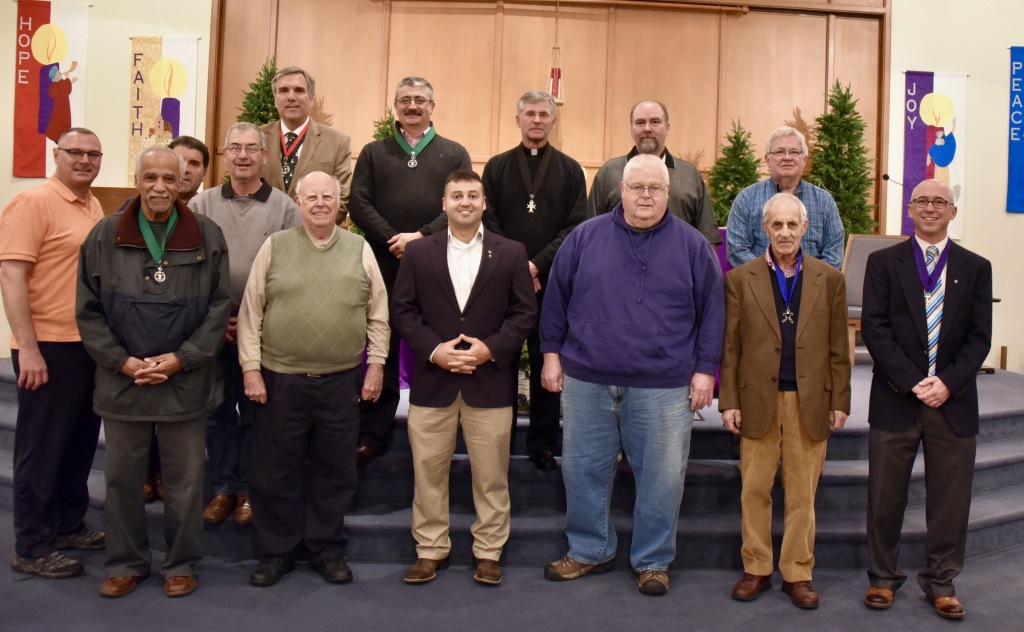