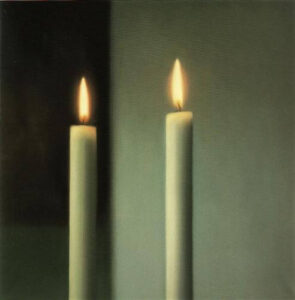 A Catholic sponsor or godparent is one who assists an adult in Christian initiation or together with the parents presents an infant for baptism. A sponsor also helps the baptized person to lead a Christian life in keeping with baptism and to fulfill faithfully the obligations inherent in it (Canon 872). For this reason, the sponsor must be someone who “leads a life of faith in keeping with the function to be taken on” (Canon 874).

Since a Catholic sponsor or godparent is meant to be an example and model of the faith for the one who is sponsored, it is necessary that the sponsor also be faithful to attending Sunday Mass, in fulfillment of the Third Commandment.

Registered parishioners here at St. Julie Billiart Parish who request a sponsor certificate should come to the parish office to fill out the first part of the form regarding eligibility.  Completed certificates signed by a priest of the parish can be picked up from the sacristy following Mass on Sunday.